Greetings everyone. I first came across Klaus Bonhoeffer while researching a blog on his brother, Dietrich (Anti-Nazism from the Pulpit in my archives). The family itself was opponents to Nazism, but it seems that each of the children fought their own wars against Hitler. 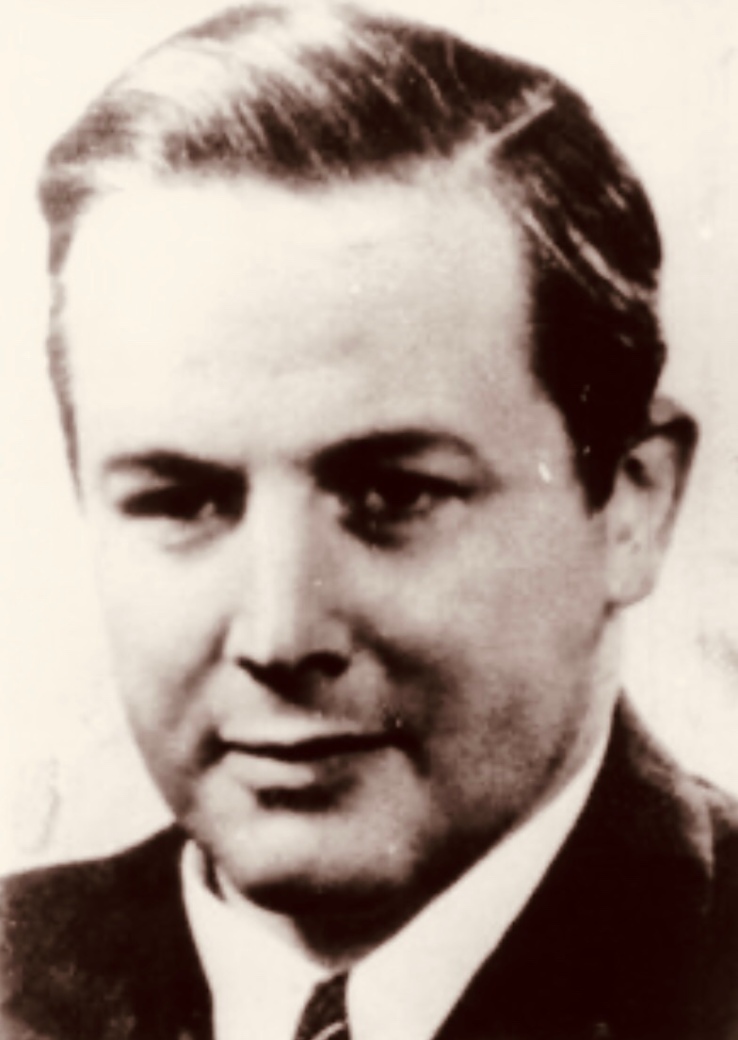 Klaus was born in Breslau, Germany in 1901, the son of a psychiatrist and older brother to Dietrich. He met his friend and co-conspirator, Hans Dohnanyi in school at Grunewald Gymnasium in Berlin. He studied law and became the head of the Lufthansa legal department in 1936.

Klaus felt that Hitler and the Nazis “stained the honor” of Germany. While working at Lufthansa, Klaus travels throughout the war for work. He uses this as a way to build connections with others who feel the same way about Hitler.

By early 1943 Klaus and others are meeting to discuss ways to get rid of Hitler. This will culminate in the July Plot, Operation Valkyrie. The group includes Claus von Stauffenberg, Erwin Rommel and Ludwig Beck. They differ on how to “do away” with Hitler. One group wants to kill him out right, one wants to capture him and place him trial so as not to make a martyr of him and another group wants him to go before Karl Bonhoeffer, Klaus’ father, and be declared mentally ill.

April 5, 1943 sees a group of SS officers storm the Abwehr building in Berlin. They had been told that Klaus’ friend, Hans Dohnanyi, has been accepting bribes to smuggle Jews into Switzerland. Dohnanyi, his wife, Klaus and Dietrich are arrested.

Klaus got a message to Ludwig Beck, through his lawyer, and asked Beck to destroy all the records of their meetings. Beck refused, he felt that the records should exist so that the world could see what good Germans did to fight Nazism.

Both Bonhoeffer brothers and Dohnanyi are sentenced to death on February 2, 1945. They are killed by firing squad on April 23, 1945 just as the Red Army approaches Berlin.

The Bonhoeffer brothers and their friends are remembered for what they did to help bring down a dictator. One from the pulpit and one from his contacts through work. They are an example for each of us to follow, that when we see something wrong, we must fight it, at all cost.

Thank you for reading this blog and I hope that you have learned something today, and that you will share it with your friends and family. Until next time.